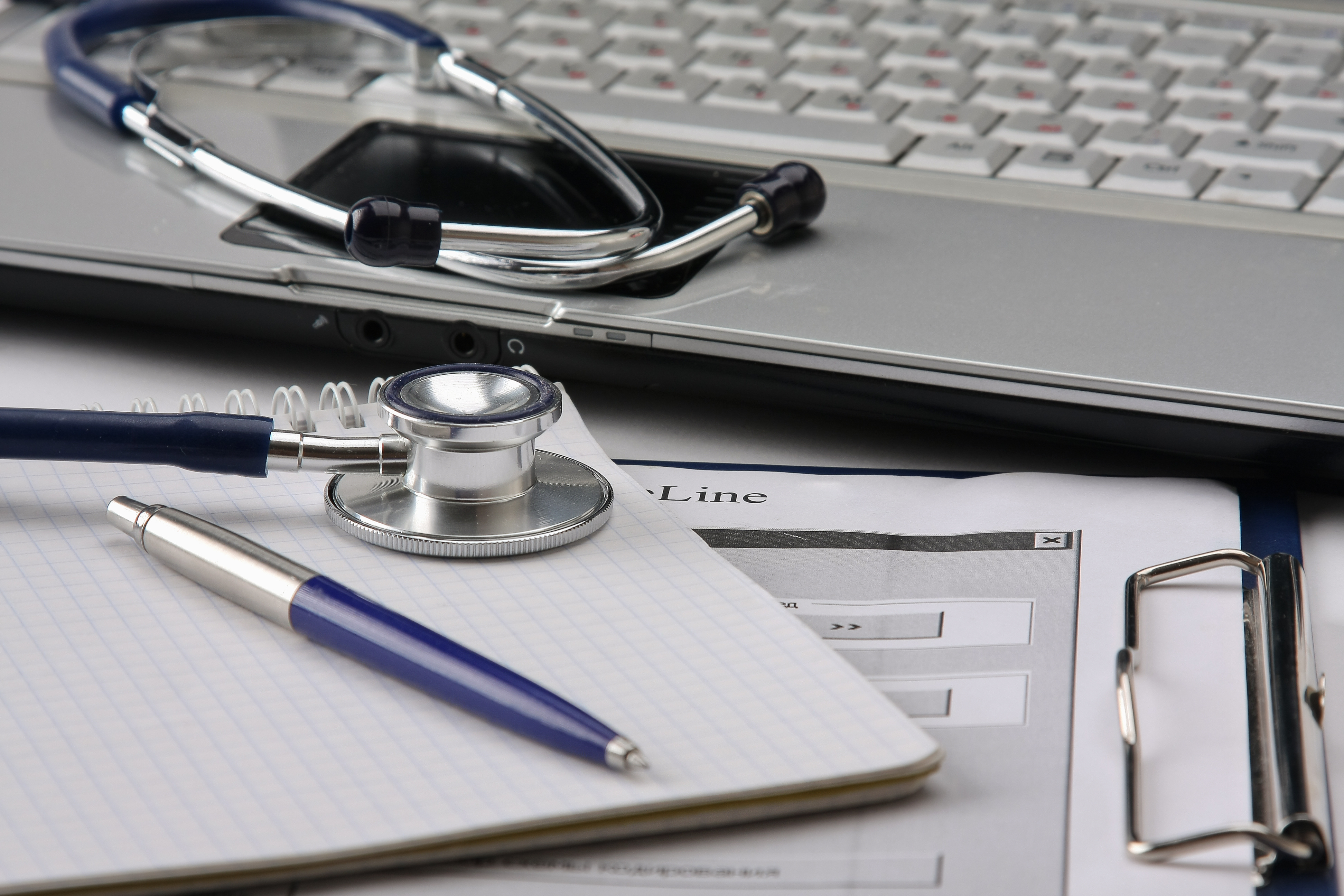 Ambulatory surgery is also known as outpatient surgery. This is a type of surgery that can be done in a doctor’s office or in a surgery center without the need for long-term care of overnight stays. Taking that into account, the costs that are associated with ambulatory surgery center billing are typically much lower than their more complicated counterparts. This is due to the high cost of overnight hospital stays and all of the costs that are associated with the long-term care.Things to KnowHere are a few things to remember:• They are people – These are just people doing their jobs. There is no need to berate them if things aren’t going your way with the bills.• There are always hidden fees – There is always going to be something on one of the bills that you didn’t expect to be there. This could be as small as the pair of forceps sitting in your room during the surgery or as large as an extra doctor being on staff because of a complication during the procedure.• Lower costs – The costs of ambulatory surgeries and other small outpatient procedures are much lower in comparison to the larger costs associated with long-term stays or surgical procedures that are more involved.• Faster turnaround – The faster turnaround that is involved with outpatient procedures means that the billing cycles for these types of procedures are also going to be shorter. It is possible to pay for many ambulatory surgical procedures the same day that they are performed. Many people prefer this option simply to avoid having staggered bills arriving at their house.• Outsourced billing – The billing centers are often simply fronts that outsource their actual billing and maintenance procedures to other companies. This is not necessarily a bad thing, but it can definitely make dealing with the situation a bit more frustrating than it needs to be.• Insurance concerns – Insurance is always going to play a huge role in any type of medical procedure. The high costs of virtually every single thing in the medical field almost necessitate that a person have insurance to get any meaningful care. With that being said, insurance companies are much more likely to approve outpatient procedures than some other types of surgeries. They are likely to deal with the issue faster than they would otherwise as well.Final ThoughtsDealing with ambulatory surgery center billing is easier than dealing with the billing departments of larger hospitals. They are often more willing to work with their patients in order to help lower costs due to a lower operating overhead. Even so, these are still medical billing facilities and all of the frustrations that would accompany a larger hospital billing department are still present. Insurance plays a similar role in outpatient procedures that they would play otherwise, though they are usually quicker to act and the costs associated with the procedures are lower.