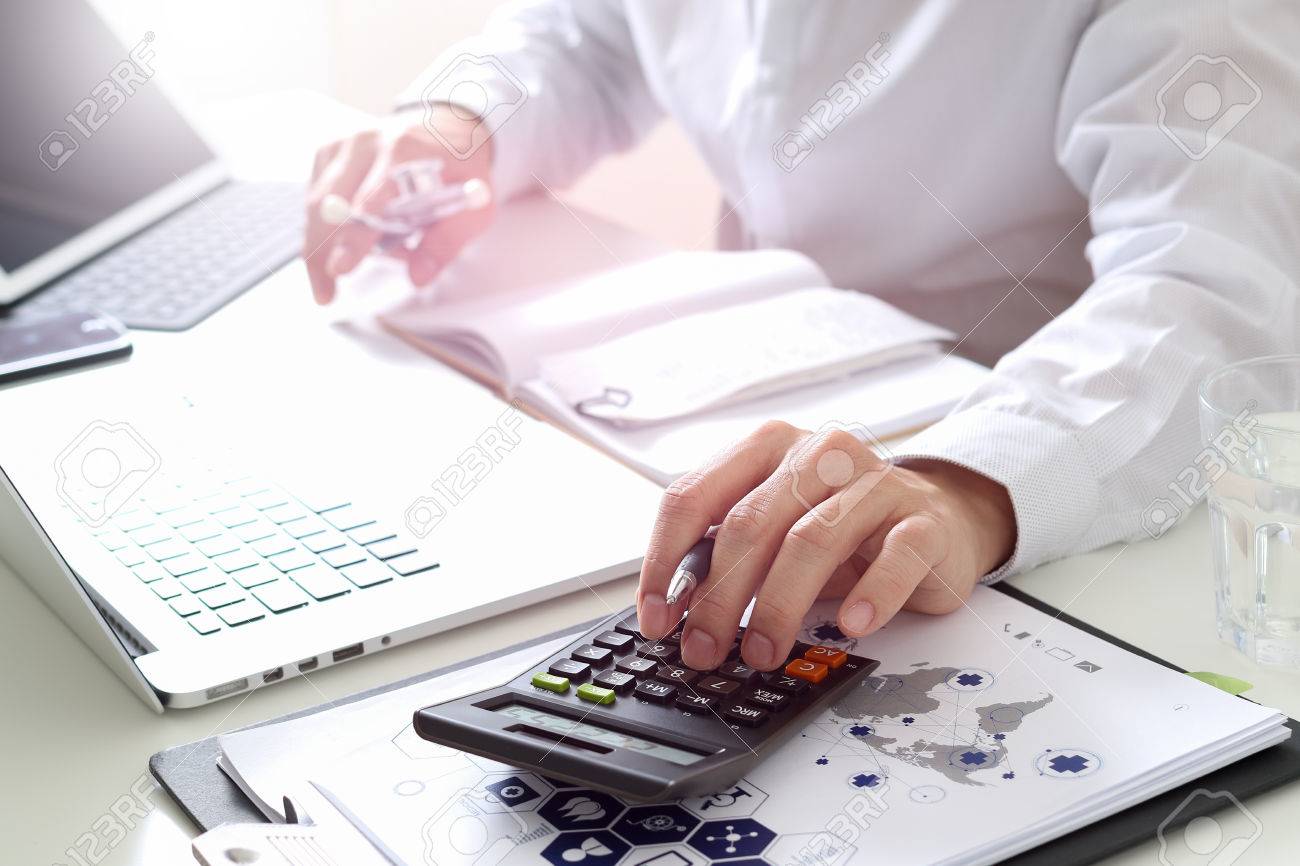 Recent studies have linked extended primary care office hours to lower health care costs. The question is now being asked: Is there also a link between extended patient billing hours and increased patient revenue? Patients asked were unanimous in their response that they would love to be able to call their practice’s billing office in the evenings or on weekends to get their questions answered and to pay their medical bills.Out of the hundreds of patients interviewed, 78% listed inconvenient office billing hours as one of their top 3 complaints with regard to their current medical provider’s billing office. One patient was quoted as saying: “I recently received a collection letter from my doctor’s office which made me very angry because when I received my medical bill, I didn’t understand it in the least. I tried to reach the business office several times but the office was always closed and I was directed to voicemail. Even though I left six voicemail messages over a period of three weeks, I never received a return call. Instead, I got sent to collections. I’m not someone who doesn’t pay my bill – I just wanted to understand it first”. Her survey went on to show satisfaction with the care received at 100% and satisfaction with the medical billing experience at less than 10%. When asked the likelihood of staying with her current provider, the answer was “not very likely”.Extending business office hours so patient relations specialists are available to answer patient incoming calls in the evenings and on weekends may sound like an unnecessary expense. However, the practices we followed for a year, who took this challenge, increased their net patient A/R Revenue by an average of 68.8%. Rather than shoulder the risk directly, these practices elected to outsource the extended hour’s solution to a patient bill processing center. This upgrade enabled their patients to call both evenings and weekends and speak to a live patient relations specialist who could answer questions relating to their bill and take patient payment(s). The corresponding NET result was an average increase in patient A/R revenue, after one year, of 68.8%, as shown below:Displayed below is the annual revenue prior to offering extended office hours for patient relations specialists compared to the annual revenue after offering extended office hours for patient relations specialists AND the Increase in Lift:Prior After Lift
$1,429,884 $2,607,072 45.17%
$1,754,112 $3,007,296 41.67%
$198,049 $462,000 57.22%
$613,548 $2,238,336 72.59%
$-88,080 $300,564 129.30%Whether the extended patient billing office hours are outsourced or handled internally, the net result should go straight to the bottom line.